I must say that three new licenses, well two and a half, have been added to my already large list. They are Dreamworks Trolls, DC Superhero girls and Rovio’s/Kaiken’s Angry Birds.

For what “Trolls” concerns I’ll be doing the inking over Angel Rodríguez’s (not my brother) pencils. It’s an eight pages’ production that will be published on Egmont’s magazines.

DC/Warner Superhero girls will become an eight pages production in which I do penciling and inking. Will be also published on Egmont’s magazines and its based on a TV series were we can find superheroines, and some superheroes, teaming with future villains whilst they are at high school . On this series they’re all friends, well, almost.

I already worked for Angry Birds but this time the pages will be based on “Angry Birds: the movie”. So I’ll be drawing the 2D version of the 3D characters. I must say it’s a funny thing, on this series you can bring the characters to their limits. 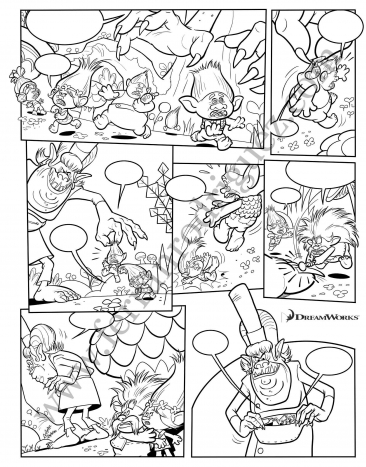 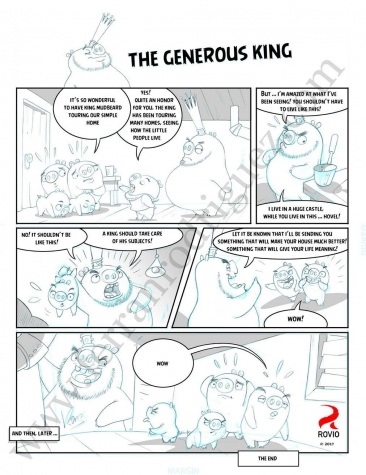 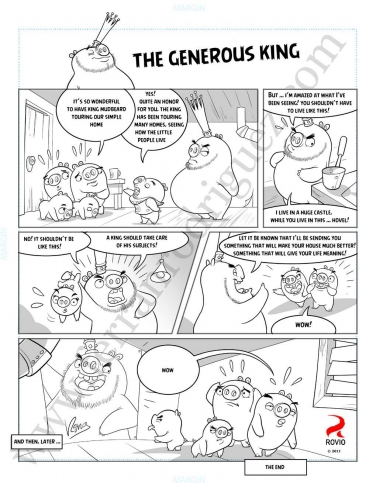 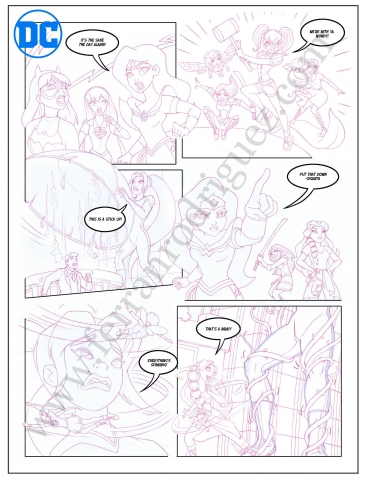 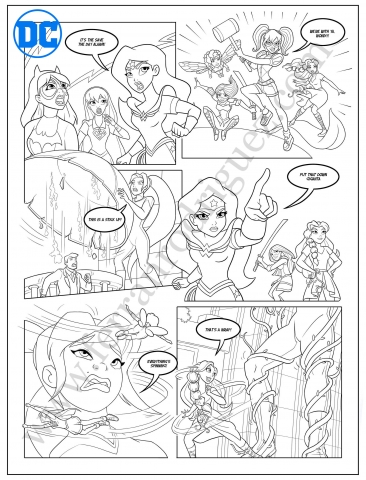