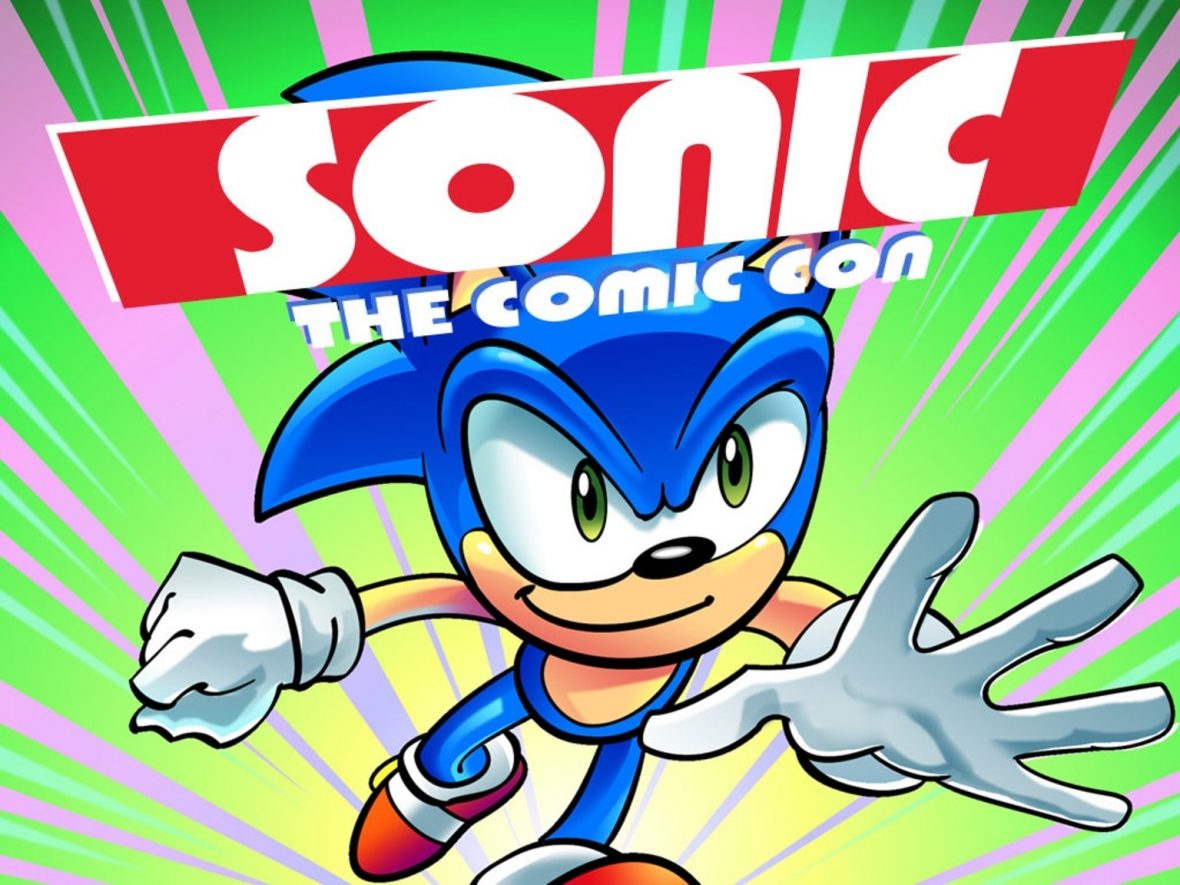 Sonic The Comic Con is an event organized by the same team that Summer Of Sonic, at the Merchant Adventurer’s Hall of York, England

I had the pleasure of attending as a guest artist. Along it I had the pleasure of meeting again Nigel Kitching and Nigel Dobbyn, I was also introduced to Richard Elson, Kev Hopgood, John Haward and Carl Flint, all of them artists who worked for STC, all of tem with much more relevance than me.

I must thanks, as ever, the exquisite treatment we received and also, the place selection. The Adventurer’s Hall it’s really and emblematic place as also it is the city of York.

Here you’ll find photos of the venue, who, this time was more focused to the comic world, 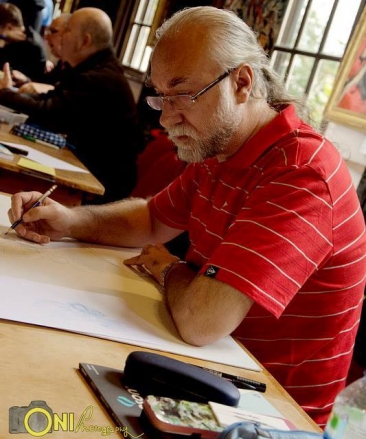 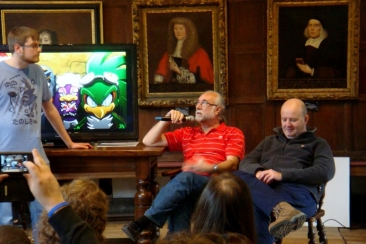 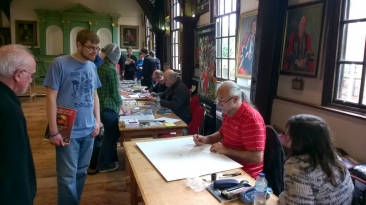 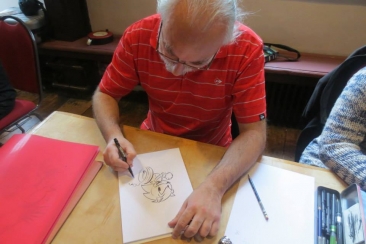