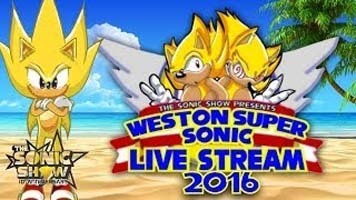 This is the video of this year’s master class at Weston Super Sonic 2016: what to care about at inking with brush.

Wonderful short weekend at Weston-super-Mare. Everything has been fine, from the «welcome pizza» till the quick Passport Control at leaving. Of course the big slice was Saturday, when we, my wife and I, attended to Weston Super Sonic 2016 at the Grand Pier. Perfect organization and a numerous group of Sonic fans attending at. Good […] 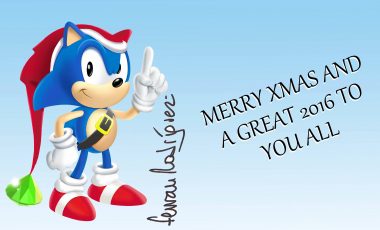 Ferran Rodriguez wish you a Merry Chrismas and a happy 2016. 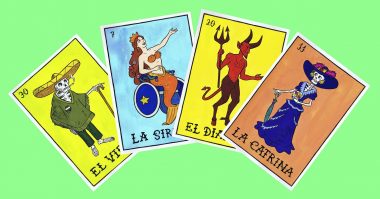 From here I want congratulate Albert Adrià and Paco Mendez for having achieved a Michelin star for his restaurant Hoja Santa.It is a recognition of the great work that I witnessed during my collaboration in the decoration of the taqueria and my subsequent visits to the restaurant. My work for the NiñoViejo taqueria also included […] 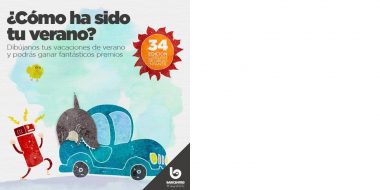 This year I have also been part of the jury of children art contest of Baricentro. I was again surprised the quality of the drawnings, some are really good. In this link you can see a video with young artists and photos of the awards: 34 drawing contest 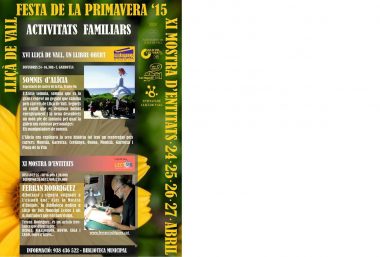 As a consequence of my speeches at IES el Vern, I was invited to take part of the spring fair of Lliçà de Vall, a little town near Barcelona. Being presented as a Municipal Library’s activity, I was drawing and signing sketches for two days. It seems the proposal was a complete success. Here you’ll […]

Being part of the program “Municipi lector” I was invited to offer two speeches about comic’s world and more specifically to Disney’s one to 3rd of ESO alumni of IES El Vern. Again, I had a fantastic response from teachers and alumni. To complete the day I spent a couple of hours drawing and signing […] 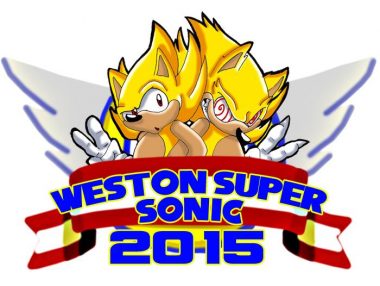 Visiting again the UK, this time by the hand of Weston Super Sonic’s organizers. Fantastic chance to meet Deborah Tate, STC editor, and Duncan Gutteridge, also to spend some funny time with Richard Elson, Nigel Kitching and Carl Flint. This time I was sketching for fans and also impart an staging class that you can […] 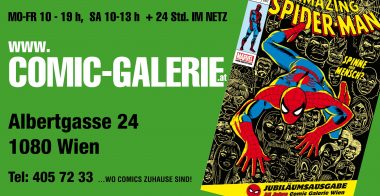 Profiting the impact of “the Ducks in Germany” and “the Ducks in the Alps” and also my attendance to COMICIADE, we organized a signing and sketching session at the Comic-Galerie or Wienn. It’s quite amazing that people recognizes your work even appearing in both albums as a secondary character. Officially my contribution to the works […] 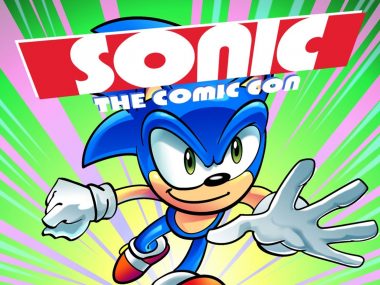 Sonic The Comic Con is an event organized by the same team that Summer Of Sonic, at the Merchant Adventurer’s Hall of York, England I had the pleasure of attending as a guest artist. Along it I had the pleasure of meeting again Nigel Kitching and Nigel Dobbyn, I was also introduced to Richard Elson, […]