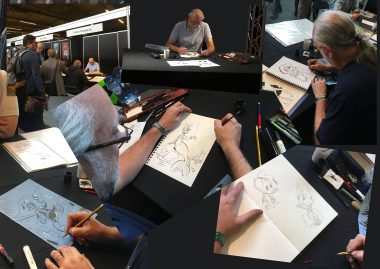 It’s been “in fact” a big reunion. Meeting people I never met before as “the crew”, always ready to help, and a big batch of artists, lead by the “Italian Dream Team” and some of their wives, has been definitely great. Thousands of people attending the event, in its major part disguised, incredibly well disguised, […]

I must say that three new licenses, well two and a half, have been added to my already large list. They are Dreamworks Trolls, DC Superhero girls and Rovio’s/Kaiken’s Angry Birds. For what “Trolls” concerns I’ll be doing the inking over Angel Rodríguez’s (not my brother) pencils. It’s an eight pages’ production that will be […] 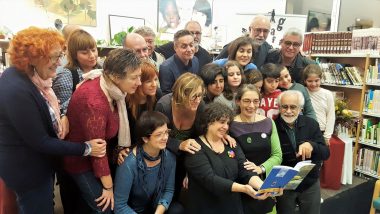 I attend to the presentation of the book “25 years of Library at Lliçà de Vall”. It’s a compendium of texts and illustrations created by the writers and artists who collaborated in one or other way with the Library. My contribution to the book is a drawing of a happy reading Donald in which you […] 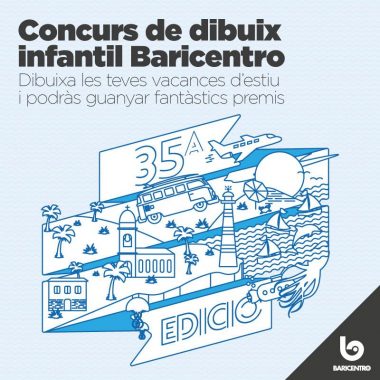 Once again, I had the pleasure of being part of the jury of this fantastic contest. This time everything was even more difficult than in previous contests. All the jury Marutxi, Txema, Jordi, Xavi and me, agreed the level has been raised, especially on the category 10 to 12 years. I hope we have made […] 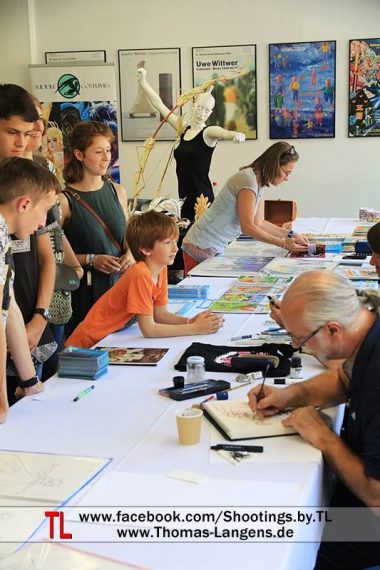 It’s been great to attend to Aachen’s second COMICIADE. I would like to thank everyone, from the organizers till the last of the attendants, for their kindness and adaptability. Of course, I won’t forget the other guests and artists, it’s been fun to share the place and also a couple of meals with them. This […] 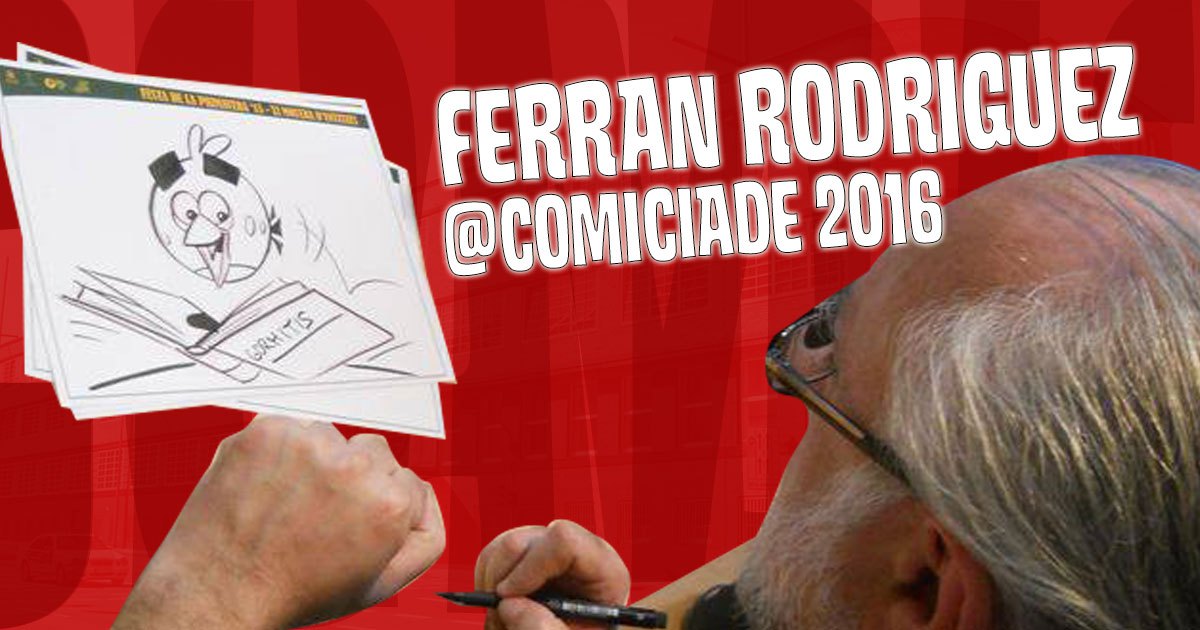 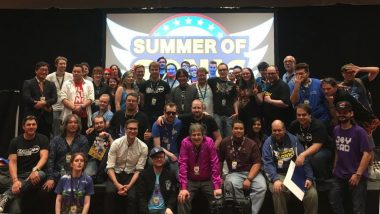 It has been a great time in London. I would like to thanks each and everyone who took part on Summer of Sonic 2016, from staff till cleaners, passing obviously for every attendant. The fact of seeing so many happy faces together is a good therapy for us all. Anyhow special mention to my lovely […]

We are pleased to welcome Ferran back to Summer of Sonic, who will once again be joining us from sunny Catalonia! Ferran’s contributions to STC stretch all of the way back to the very early days of the first issues, with his trademark style featuring in many strips, posters and comic covers. Like our other STC artists, Ferran is a veteran of illustration, have worked on producing a number of works for franchises including Disney and Angry Birds.

My second time at the Secondary school. As the first, everything was fine. It was great to remember the time I used to give speeches at Barcelona’s Zoo Education Department. This time there were less alumni who wanted to become an artist but they participate perfectly well. I would like to thank especially the teachers […]